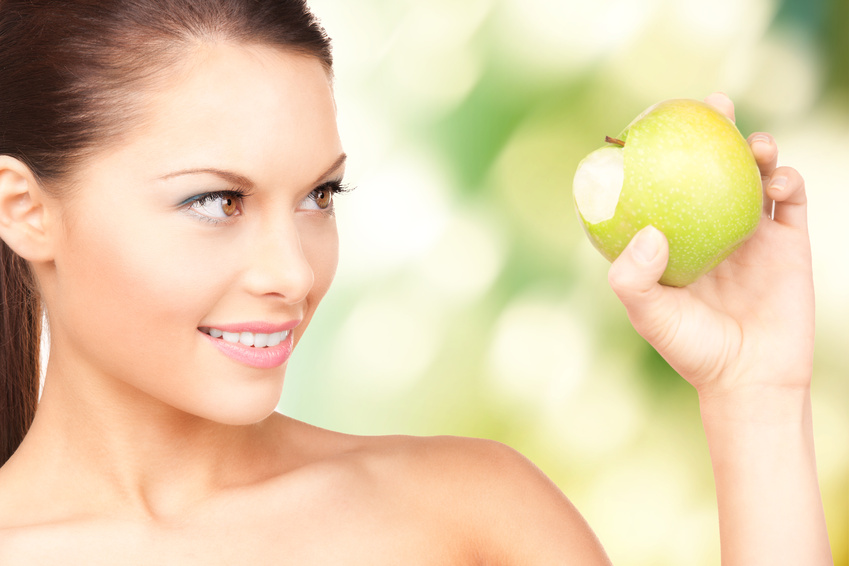 Medical marijuana doctors are working hard on clinical trials to evaluate the effectiveness of marijuana when it comes to treating certain conditions and ailments.

While the pros and cons seem to balance each other out and one doesn’t really outweigh the other, if you are going through cancer treatment or something that medical marijuana doctors deem necessary to prescribe you medical cannabis for, it is still entirely up to you whether or not you want to fill that prescription. There really is no wrong answer, especially if you are suffering. If medical marijuana can help you through, then you shouldn’t feel bad about taking it. There are other forms of marijuana if you are concerned about the effects of smoking it. If you add it into your food then it will take about an hour to take effect but it won’t be as harmful or damaging to your lungs as smoking cannabis is.

While these side effects do not happen to every single person that comes in contact with cannabis, they are a risk that you take every time you decide to smoke or take marijuana in some form. You really just have to decide what is going to be best for you. If there is literally nothing else that is working, cannabis might be the answer. But, if there is any way that you can avoid the drug, then that is probably your best bet. If you do decide that this is the best course of action for you, just make sure to watch your intake and only smoke or eat what the doctor has prescribed for you to intake. Never go over the recommended amount and this should keep you safe from addiction and abuse.