Opioid addiction is a problem that has plagued civilization for generations. Thanks to the scientific and social strides made over the years, opioid addiction treatment is far more accessible and effective than it has been in the past.

When talking about opioid addiction treatment it is vital to understand the difference between addiction and dependence.

Addiction is a behavioral disorder that refers to the desire a person feels for the effects of a drug while dependence is the tolerance one develops over time and the withdrawal one suffers after stopping a drug. Knowing the difference between the two is essential to understanding what treatment is necessary.

When someone is addicted to opioids they spend a majority of their days either high or sick. Pharmacotherapy is a form of opioid addiction treatment with a goal to reduce the amount of time an addict feels sick without achieving the high. This form of therapy is wildly underused mainly because of economical reasons. Insurers shy away from paying for programs that reduce the amount of prison sentences because it doesn’t financially make sense to them.

A lack of understanding also ties into the underuse of pharmacotherapy. People believe that the drugs prescribed to fight opioid addictions are just as bad as the ones that people get addicted to in the first place, but that isn’t the case. Lack of information produces fear and resistance to things that can genuinely help.
. 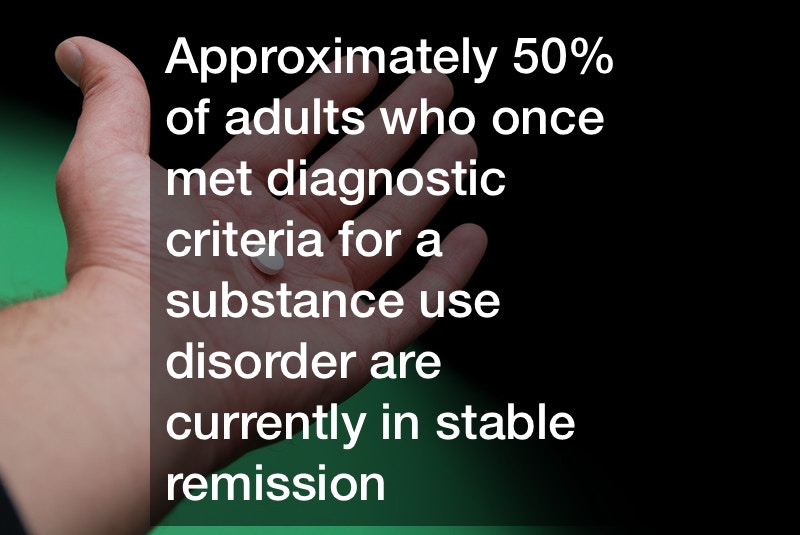