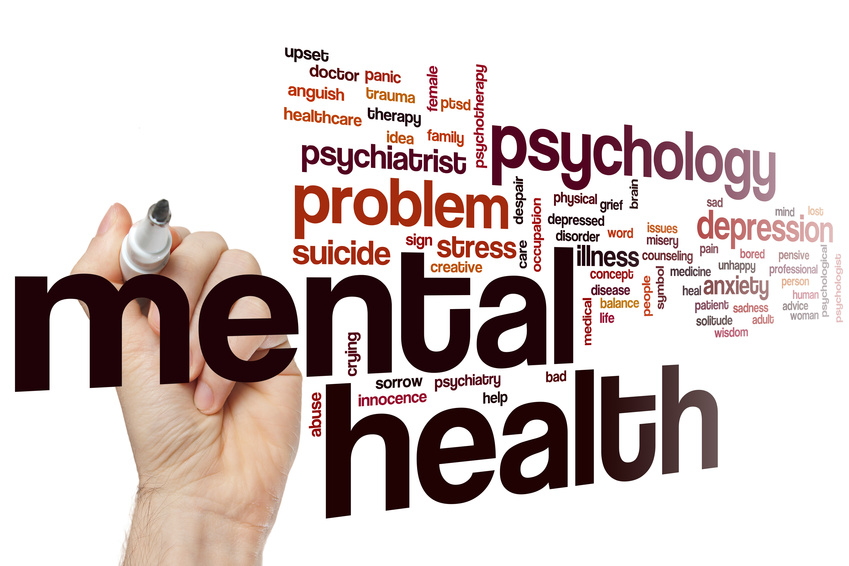 Child Number One The 10-year old’s father tried to explain to her how her brain works. The mother said it is as if the daughter had a plan for something that she wants to do, but while on the way to completing that task a bunch of fireworks go her in his brain. Those fireworks make everything too bright, too confusing, simply too much. The father explained that by taking her medication the fireworks would happen less often, would be less disruptive. It may not be a medically sound explanation, but for this father and daughter it was a way to discuss the need for a pill every morning before school.
Child Number Two The 14-year old middle schooler was having significant struggles. Although he was very bright, his severe autism seemed to completely take over several times during the school day. As he became more and more frustrated with the lack of control that he seemed to have over his own body, his frustration grew. He eventually became so full of pain that he quit talking to anyone except his parents. When the mother returned from a three week vacation to visit her parents and to continue her piano studies, she found that her son would no longer even talk to her. It was a rough summer. When the eight grade year finally started, the soon to be 15-year old quit talking all together, at home, at school, he even quit talking to his father.
Student Number Three The third grade girl was often crying several times during the day. She came to school concerned about an illness that she had. She would worry about a cough, a runny nose, even a scratch. If the fire alarms went off for a drill, she was a bundle of nerves. Asking a 10 to 15 questions, one right after another. How do we know that it is a drill? When will the fireman get here? What if I permanently lose my hearing from the loud alarm? How do I know that it is safe to go back in the school. Every single assignment in class was overshadowed by the perceived doom of what could go wrong next.
When Was the Last Time That You Spend a Day in an Elementary Classroom?
Today’s elementary classrooms have a different look. In fact, if you went to school during the 80s, you might be completely surprised if you visited an elementary school today. In some rooms, for instance, a number of the children are not sitting on typical chairs, but are instead bouncing from side to side or up and down on large balls that might otherwise be seen in exercise gyms. In some other classes you might see a small trampoline in the corner. And still other rooms have comfy bean bag chairs or even small couches for seating options. One of the reasons that today’s elementary school classrooms look so different is that educators are trying to provide an environment that is conducive to students with attention-deficit/hyperactivity disorder (ADHD) or other learning challenges.
Teachers in today’s classrooms find themselves facing the constant challenge of teaching children with anxiety symptoms, autism spectrum disorders, and ADHD challenges. Fortunately, with the help of counseling services and some very good medications, some of these challenging situations become manageable. Whether you have a child who is taking ADHD medicine or you have a child who needs to have twice weekly appointments with counselors for mood disorders symptoms, you are likely very thankful for the many advancements that have been made in the last decades.
Parenting and Educating Children with Behavior and Processing Problems Can be Challenging
Fortunately, the pediatricians, counselors, and educators in this world continually work toward ways to make the process of helping students learn go smoother. From ADHD medications to anxiety medications, these pharmaceutical choices help minimize or eliminate the distractions children have so that they can learn and function in a classroom. A child who is worried, distracted, or unfocused can rarely succeed at math, reading, or writing. By eliminating or minimizing these issues, however, the child is able to find more success.