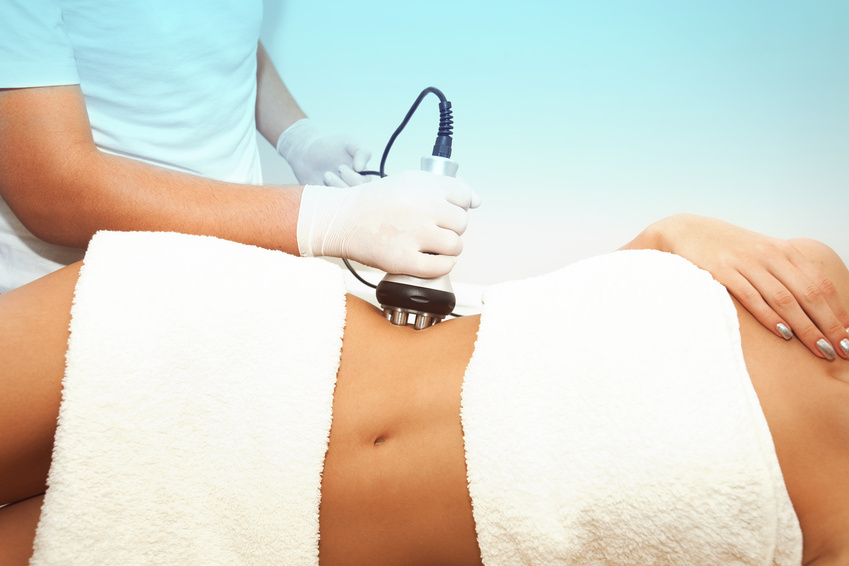 Move over, Twilight and True Blood — there’s a new vampire in town.

In keeping with these iconoclastic times, this one doesn’t need to feed off of warm bodies to survive. It can’t be warded off with crucifixes and garlic, either. In fact, it’s not even a living, breathing entity, but a cosmetic procedure. The vampire facelift procedure, as it’s known, utilizes a substance called PRFM to rejuvenate the face. But what makes it vampiric is what the PRFM is actually made from — the patient’s blood.

The world of anti-aging procedures is filled with gels and injections and creams that were all carefully engineered research labs with the sole intention of fighting wrinkles. But what makes the vampire facelift different from the rest is how the patient’s blood contributes to the actual treatment process. It’s all in the details of how the PRFM, short for platelet rich fibrin matrix, is created.

The entire process begins with blood plasma that’s been enriched with platelets, cell-like substances found inside the body that help the blood clot in order to heal wounds. The platelet-enriched plasma is activated with either thrombin or calcium chloride (both substances with uses in treating medical ailments), thus transforming into the gel known as PRFM. It’s this PRFM that’s injected directly into various locations on the patient’s face in order to help fight wrinkles down inside the skin.

Now you have a general understanding of the procedure, which is really quite similar to that of other anti-aging injections like Juvederm and Restylane. But what is a vampire facelift likely going to cost? In the United States, the average patients pays around $1,800 for a vampire facelift procedure, most of which is bound to come from his or her own pocket. Medical insurance doesn’t typically cover cosmetic procedures.

Before you sign up for any kind of cosmetic procedures, it’s important to first talk about post-treatment specifics so you’ll exactly know what you’re getting yourself into. Typically, vampire facelift results are positive, and three different publications have reported that the procedure may be useful as a facial filler. Additionally, they tend to be offered by doctors who perform similar facial rejuvenating processes like laser resurfacing treatment and other dermatology procedures.

Before you sit down for the new season of Vampire Diaries, talk to your doctor about the benefits of the vampire facelift. Get more info here.