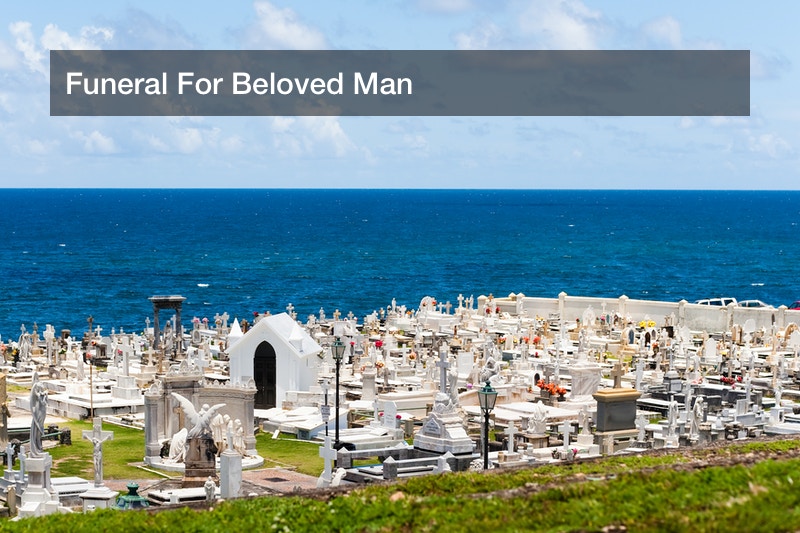 Funerals and burial rituals happen in different ways, mostly to complement the personality of the deceased. Additionally, the kind of people who attended each funeral tells a story about the person who will be buried.

Kevin Degen’s send-off was no different. Hundreds of people pedaled to pay their last tribute to Degen who also pedaled to raise funds for people living with disabilities.

Degen was 52 years old when he died but began his work when he was only a teen. Today only a few teenagers can have Degen’s kind of courage. His funeral was well-attended by cyclists who followed a hearse that was carrying his body to his final resting place. Degen, who suffered from cerebral palsy, was able to control his muscles in order to raise funds for other people who were less fortunate than him. In his lifetime, Degen raised hundreds of thousands of dollars. 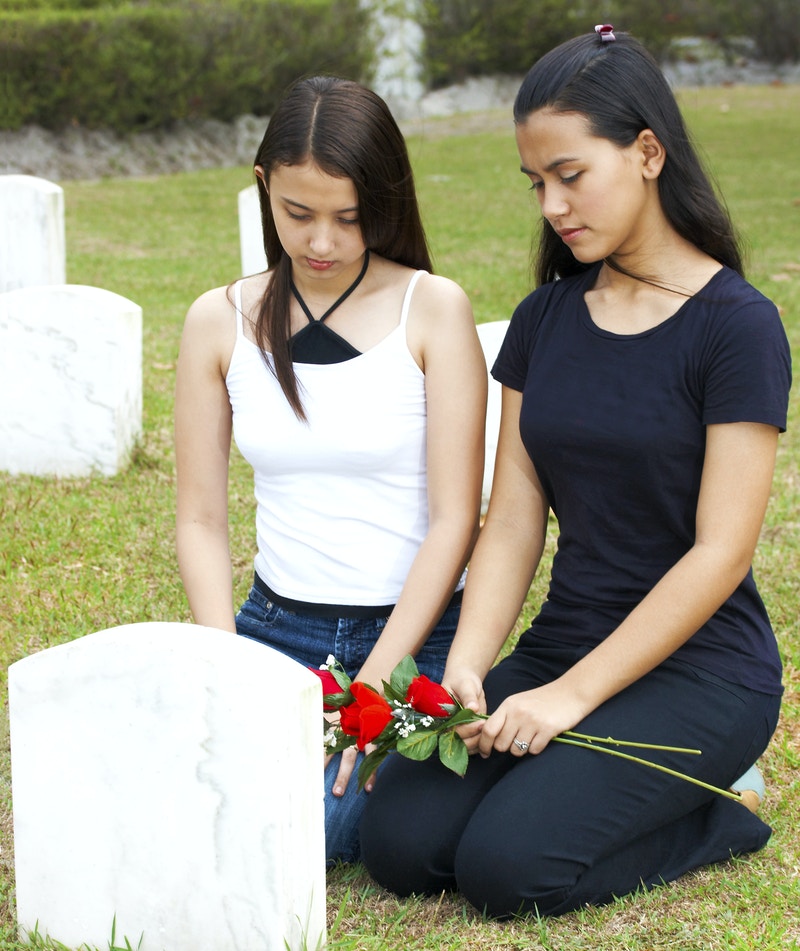 By the time he died, it is reported that Degen had traveled more than 50,000 miles, raising an estimated amount of $500,000 for various charities.

Using only his left leg and left arm didn’t stop Degen from biking for charity while he was still a student at Birmingham Groves High School. Degen made sure that he rode his bike for hundreds of miles, each summer for charity. He has set a good example of how courage and determination lead to success, especially for people who are living with disabilities.

Degen went on to win several accolades for his outstanding work, including the King of Hearts” Award. Even though it’s been more than 10 years two years since Degen died, his memory will live forever. In Birmingham, where Degen is from, a foundation called Kevin Degen Open Road Foundation has been named after him. Every year on the 12th of August, the foundation hosts a Kevin Degen BUM Ride at Kensington Metropark, from 8:00 am in the morning. The event is open to anyone, from children, adults, and professional cyclists as well. Apart from riding, there are other fun-filled activities to entertain participants of the event. They include face painting, kid’s decorating contents, and much more.

The mission of the Kevin Degen Open Road Foundation is to encourage other people to continue doing good through pedaling their bikes. Degen is a real champion, and there are only a few people like him. He was an amazing athlete who was not only interested in collecting trophies but also in making a difference in his community. His spirit of selflessness and generosity should be kept alive. 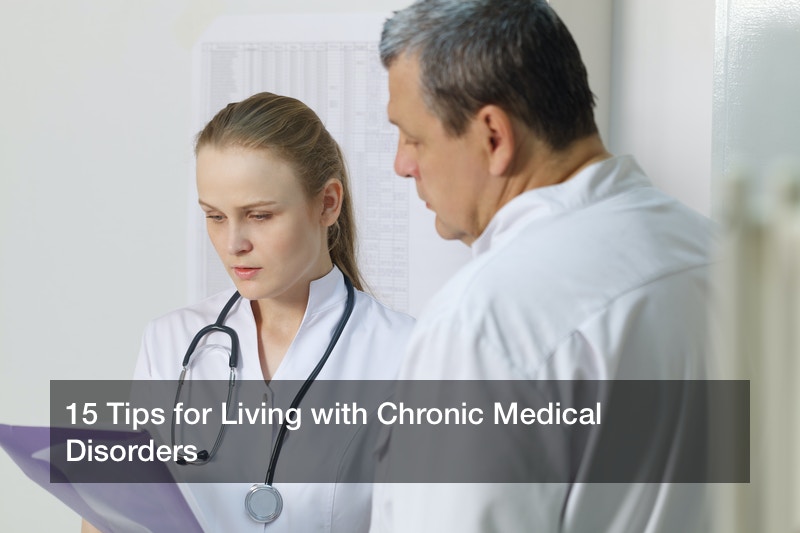 Many of us face being sick from the common cold or flu from time to time, and after a couple of days or weeks, the illness runs its course and 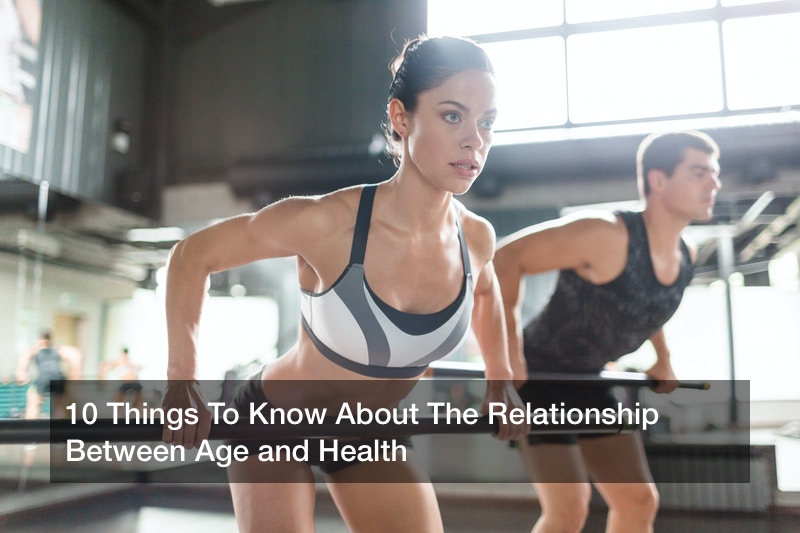 Getting older is a part of life. As we age, we may notice things like wrinkles and grey hair emerge. However, there’s one thing that changes with age that we 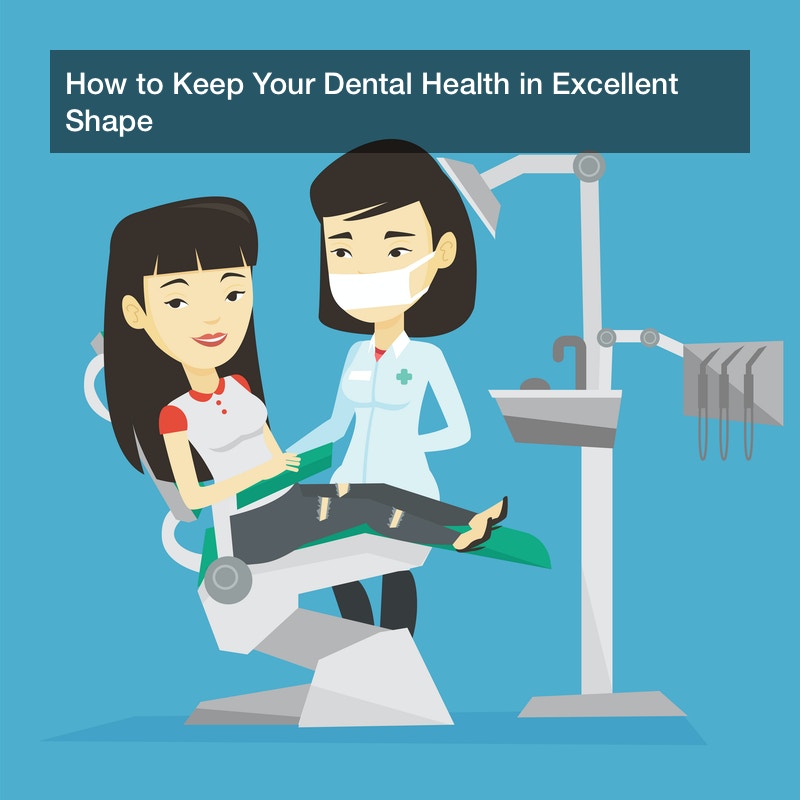 Maintaining good dental health for everyone in your family is very important. Besides being quite unsightly, dental problems can be painful and very expensive to fix, which is why good