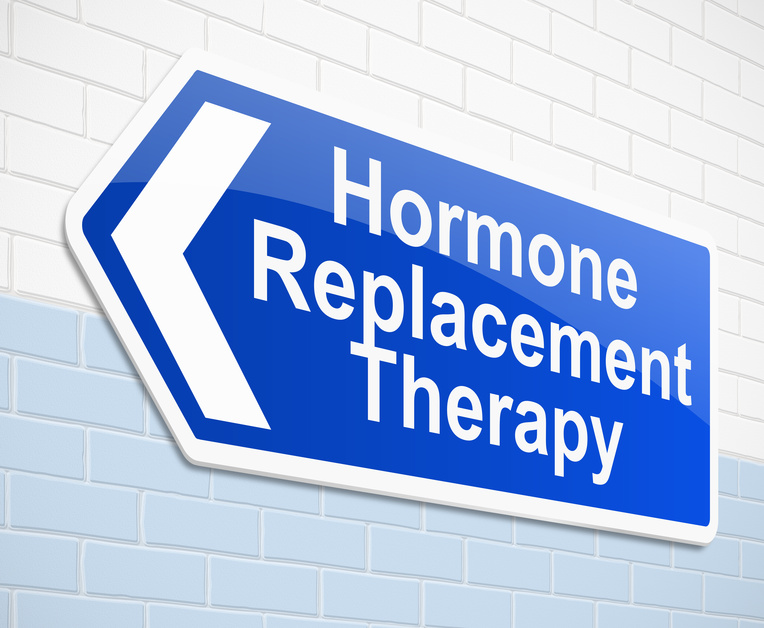 The aging process isn’t something that most of us look forward to. While there’s nothing to fear, really, there are still inevitable physical and emotional changes that can be difficult to deal with. While this is particularly true for women, men also experience changes linked to the aging process — and many of these changes are ultimately hormonal. With that being said, hormonal changes don’t always occur due to the natural aging process. Sometimes, people are born with a deficiency — or for that matter, an overabundance — of certain types of hormones. Other times, hormonal issues could be the result of certain medical treatments or illnesses. For example, some men experience a difference in testosterone levels after receiving treatment for certain types of cancers. Many women find that they need to undergo hysterectomies due to medical conditions related to their reproductive systems; at times, this also includes removing the ovaries, which can cause a real shift in hormones, perhaps before you were ready. Other times, hormone deficiencies don’t have any specific causes — they just happens. Either way, it’s important that you’re aware of the changes occurring in your body; and don’t feel as if there is nothing that can be done. Thanks to hormone replacement therapy clinics, there are options available for both men and women that can really change your medical outlook.

Unlike with men, there is a definite shift in the female hormonal balance that happens to every woman at some point in their lives. This, of course, is menopause. It’s usually marked by the fact that a woman has been period-free for at least one year, without the excuse of illness, breastfeeding, pregnancy, or the use of certain medications. Essentially, what menopause means that a woman will no longer be able to conceive naturally — she becomes infertile. This is just one of the many changes a woman goes through during menopause, however. She may experience hot flashes, discomfort or dryness during sex, a looseness of the skin, and more. Menopause typically occurs when a woman is in her mid-forties to early-fifties, but it can happen earlier — and for some women, this can be devastating. But it doesn’t matter if you’ve experienced a hormonal deficiency as a woman due to menopause or for some other reason; and it doesn’t matter if it happens when you’re fifty or when you’re thirty. If it makes you uncomfortable you don’t like the effects, you should feel that you have the right to see what hormone replacement therapy clinics have to offer. Hormone treatments can make life much easier for women — and in some cases, they can even make it possible for previously infertile women to conceive a child. The treatments offered at hormone replacement therapy clinics are about making you feel your best not just physically, but emotionally.

Hormone deficiencies in men are less common and usually don’t have a specific marker like menopause. But men do tend to experience subtle or major drops in certain hormones as they age. In fact, it’s believed that about four out of 10 men over the age of 45 have low testosterone levels, sometimes referred to as “low T”. While testosterone levels vary from man to man, they tend to decrease by 1% each year after a man reaches the age of 30. This means that the natural decrease is much subtler than it is with women — in most cases. Some men can experience a sudden drop in testosterone levels, and others never have normal levels. This can cause a low sperm count, hair loss, and much more. Hormone replacement therapy clinics do offer treatments for men just as they do for women; it’s just a matter of being brave enough to see what your options are.

No matter how natural the process, if hormone deficiencies make you unhappy or uncomfortable you shouldn’t have to put up with them. By seeking HRT, you’re opening the door to a better life.