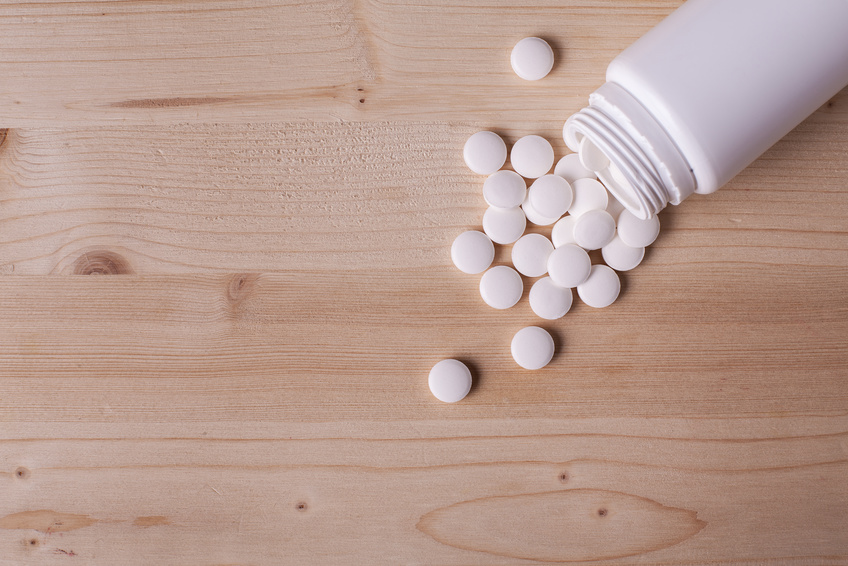 One of the greatest issues plaguing our contemporary society is the existence and abuse of drugs. Each year the Canadian health care system spends up to $8 billion on substance abuse treatment and prevention. Every year there are an average of 47,000 deaths linked primarily to substance abuse. If someone you know suffers from drug or alcohol abuse, drug rehab centers are readily able to help patients get their lives back.

Marijuana, dope, weed, pot — there are many names for North America’s most popular drug. Often called a “gateway drug,” weed addiction symptoms include: irritability; overeating; loss of memory; a lack of focus; red, glossy eyes; and a consistent cough. Weed is so popular due to its availability and relatively low-price when compared to other drugs.

Alcohol is one of the most dangerous drugs on the planet because of its legalization. Every night, thousands of drinkers will drive themselves home. Most of them will be lucky, but too many of them will be picked up by police or involved in serious car accidents. A recent study performed by the Center for Addiction and Mental Health (CAMH) found Canadians drink over 50% more than the global average. Aside from the apparent dangers of intoxication, alcohol is the third leading cause of disease and injury in the world.

Studies have found a surprising correlation between drug use and mental illness. Those who abuse substances are up to three times more likely to suffer from a mental illness; this means that up to 15% of drug users have a co-occurring mental illness, making for a volatile recipe. Most substance abusers are between the ages of 15 and 24 and are primarily men. Female addicts are said to be up to 54% more likely to suffer a premature death from their drug use, this may be due to the fact that many women in need of drug rehab also suffer from anxiety and mood disorders that may be linked to other fatal illnesses. No one ever controls their drug use: if you or someone you know is in need of drug rehab services don’t wait another minute.