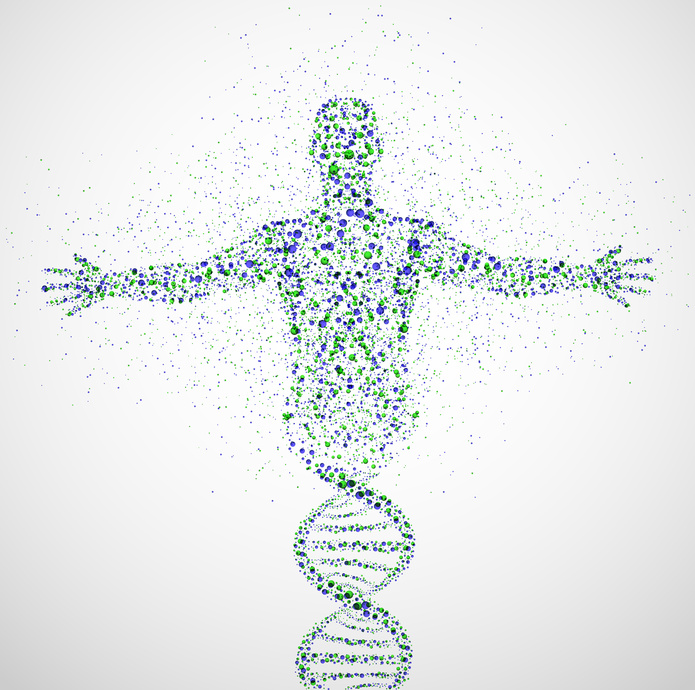 Drug addiction, chemical dependency and alcoholism are diseases that don’t have a definitive cure. They’re also becoming more common. According to the National Institutes of Health, between 2002 and 2011, the number of illegal drug users between ages 50 to 59 alone tripled from 900,000 to 2.7 million. However, recovery from any of these illnesses is possible, and getting help is easier than you might think.

If you have an addiction, you’re not alone. In 2011, approximately 22.5 million people aged 12 or older had used an illegal drug or abused a legal prescription drug in the United States. In addition, about 30.0 percent of men 12 and older and 13.9 percent of women said they binge drank (at least five drinks on the same occasion) in the last month in 2011. A great place to seek help for addiction is a family practice center. In addition to helping you with health problems that may have arisen from addiction, they can help get you in touch with real treatment as well.

In addition to rehabilitation treatment, it’s also highly recommended that you seek some sort of counseling therapy, whether it’s one-on-one with a counselor or through group meetings like Alcoholics Anonymous. The latter comes with the benefit of hearing about other people’s struggles with overcoming addiction and receiving encouragement from people with similar problems to yours.

Getting access to treatment for your addiction is easy, and you deserve to live free of your dependency. Talk to your family practice doctor at your next appointment for treatment options. For more information see this: www.browarddoc.com