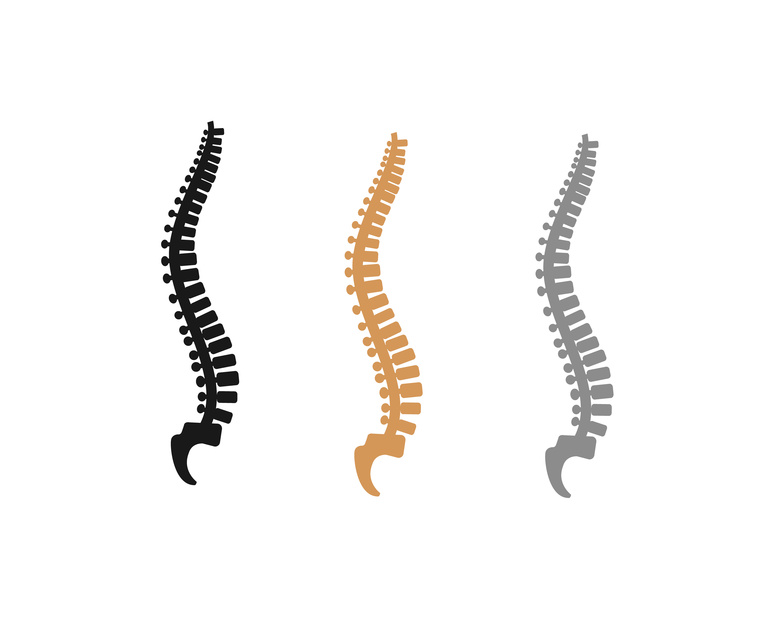 If you?re suffering from back pain, you?re not alone: when it comes to musculoskeletal impairment (back pain), over 25 percent of Americans are in the same shape. In fact, those in the U.S. who are employed miss almost 440 million days of work due to musculoskeletal injuries. This costs nearly $850 billion a year, and that?s not considering the cost of medical care!

MRI studies of asymptomatic patients, meaning those who don?t show obvious symptoms, showed around 40 percent of the population has bulging or herniated discs. While many patients respond to non-invasive treatment such as physical therapy and rest, a small percentage will require surgery to find relief from the pain and lack of mobility. If your doctor has suggested you be referred to a surgeon for cervical treatment, consider looking for expert cervical disc surgeons or a cervical disc neurosurgeon with experience using the new artificial cervical disc from Prestige. An artificial cervical disc is a device designed to be inserted between two vertebrae in the neck to take the place of a damaged disc, which will preserve motion at the disc space. It is a less invasive back surgery compared to traditional bone graft surgery.

Here are five advantages you might realize from choosing the artificial cervical disc over traditional cervical spinal surgery:

While there are no long term studies yet, less invasive back surgery using artificial cervical discs appear to be the key for many herniated disc sufferers to be able to return to their usual way of life much faster than those undergoing traditional cervical surgery. Ask your doctor if you are a viable candidate for this innovative procedure, and you?ll be taking the first step to a renewed life.