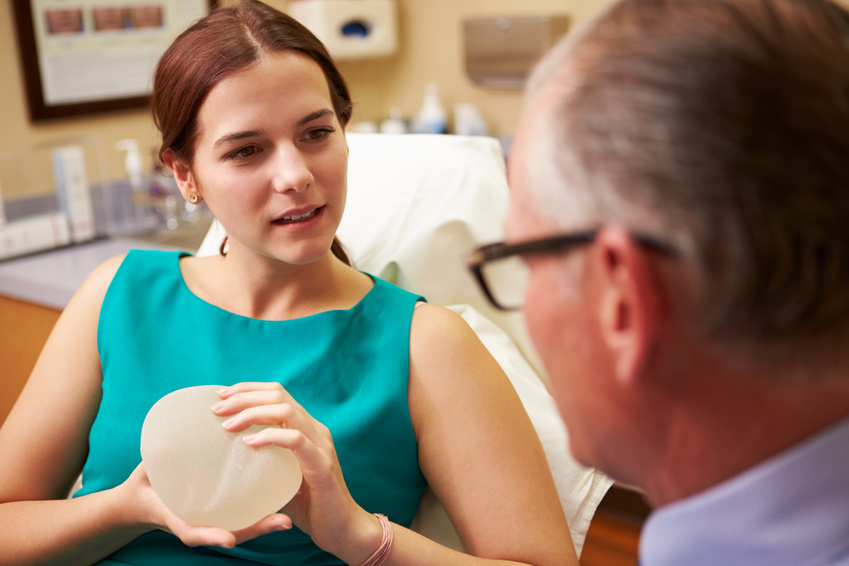 It should not come as a secret that people around the planet want to look younger, thinner and better. In 2015, the amount of money that Americans spent on plastic surgery exceeded $13.5 billion. The American Society for Aesthetic Plastic Surgery (ASAPS) has reported that this is the most ever spent in a single calendar year. That year, there were a reported 15.9 million surgical and minimally invasive procedures done in the United States alone. This represented a 2% increase over 2014, which shows how much facial aesthetics matter to people around the country.

This trend is not limited to the United States. The Agence France Presse (AFP)andnbsp;is reporting that people all over the planet are clamoring for plastic surgery. The demand has been particularly strong in Asia as facial aesthetics have become more and more important in that part of the world. The news agency finds that the procedures are becoming less frowned upon and more affordable for the typical person. Up until recently the idea of getting plastic surgery had a taboo associated with it in most of Asia.

In 2016, the worldwide market for cosmetic procedures jumped by 8.3%. That is the equivalent of $8.9 billion and is equal to the gross domestic product of the Bahamas, according to data released at the International Master Course on Aging Science (IMCAS) conference last month. Experts believe that people will spend nearly $9.8 billion in 2017 and that this number will increase to $12.77 billion by the year 2020.

Nolan Karp, a New York surgeon and board member of the American Society for Aesthetic Plastic Surgery, told AFP, “There’s a general acceptance that doing, whether it’s surgery or less invasive procedures… to make you feel better, look better, it’s much more accepted.”

Experts in plastic surgery and facial aesthetics say that the demand for these procedures is particularly strong in Asia where people are looking to look more Caucasian. South Korea trailed only the United Sates and Brazil for the number of treatments for facial aesthetics. They reported 1.2 million procedures in 2015. The International Society of Aesthetic Plastic Surgery (ISAPS) has reported that there were 21.7 million procedures performed worldwide that year.

In the United States, Brazil, Mexico and Europe the most popular procedures are liposuction and breast augmentation. In South Korea, people are asking for eyelid surgery and chin, cheek and nose resculpting.

Industry expert, Laurent Brones said, “They (clients) will be treating areas of the face that will make them look like Europeans or Americans.”

The region where the demand for plastic surgery and facial aesthetics procedures is growing the fastest is the Asia Pacific region. It is expected that the number of procedures will grow by 12% over the next four years. By 2020, it is expected to make up about 25% of the market and be worth more than $3.19 billion.

While surgical procedures are gaining in popularity, so are non-invasive treatments such as Botox, chemical peels and other procedures that freeze and destroy fat. People are looking increasingly for treatments that do not require the use of anesthesia. These require less recovery time and do not come with the same risks as surgery.

SAPS president Renato Saltz said, “The growth of non-surgicals is pretty much exponential. The technology, the money invested in research and development, is just mind boggling. If you look at the industry, they don’t make money with a scalpel, but they do make money with machines.”

Botox injections became the most popular non-invasive procedure for facial aesthetics in 2015. The use of hyaluronic acid injections. The injections are used to get rid of wrinkles and give people fuller lips.

The procedures are gaining in popularity among men. Only about 10% of the procedures are performed on men today but as certain procedures are perfected, such as those to prevent to reverse hair loss, men are warming to the idea of getting cosmetic surgery. Bernard Mole, a plastic surgeon based in Paris said this, “is a huge potential market.” The surgeon noted how upsetting men find losing their hair.

The people of the planet show no sign of slowing down on the number of cosmetic procedures they want. It looks like that is only going to grow.