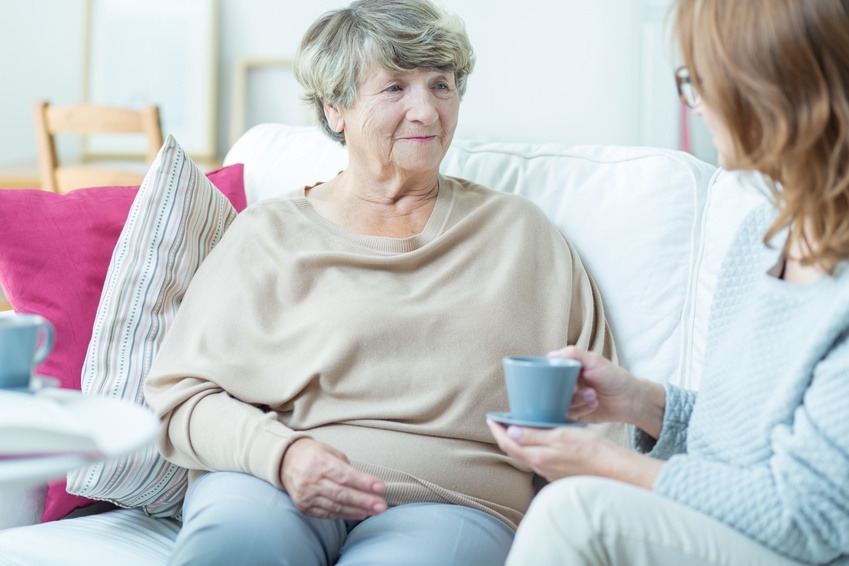 Most people never consider how their health might fail once they retire. It’s of course not something people want to think about, but it is an issue that the majority of retirees will deal with at some point. For people over 65, 68% will either become physically disabled or cognitively impaired at some point before they die. That means they will likely need caregivers for an extended period of time.

Even though the need for caregivers is so great for retirees, most do little or nothing to prepare for the potential costs. Studies show that more than 90% of people over the age of 65 have not talked about long-term care issues with their spouse or their adult children. That’s not a good situation, considering that retirees spend billions of dollars on care each year. Most people want to stay in their homes if they can rather than going to a nursing home, and in 2010, people spent more than $72 billion on in-home care.

While physical disabilities have always and continue to be an issue for the elderly, cognitive decline is becoming a bigger and bigger problem. Alzheimer’s disease is now the sixth most-common cause of death, and one in three people over age 65 has Alzheimer’s or some other form of dementia when they die.

Alzheimer’s and other forms of dementia disproportionately affect women. Almost two-thirds of all Alzheimer’s sufferers are women. This somewhat has to do with age, because dementia usually is an age-related malady, and women live longer than men, so they have a higher chance of living to an age when dementia starts to set in.

People with Alzheimer’s and other forms of dementia need specialized care. In many situations, they may be able to get along with home care, but in other situations they may need to be in an assisted-living facility or even an institutional setting. People associate memory loss with Alzheimer’s and dementia, but there also are other serious symptoms as well, including severe mood swings, aggression, personality changes, paranoia, hallucinations and an inability to care for themselves.

Whether people have a physical disability or some form of cognitive decline, they are likely to need caregivers at some point, either at home or in an institutional setting. It is a good idea to plan for the situation by talking with relatives and also getting a long-term care insurance policy or making some other type of financial preparations.