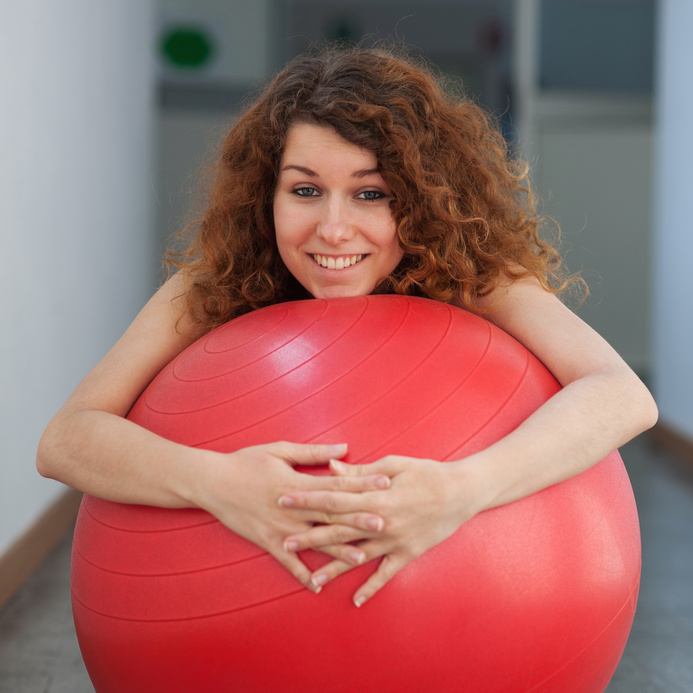 The initial symptoms were not that alarming. For the last week you simply were not feeling your best. You tried to get more rest and and eat well, but when you were not feeling better by the start of the second week you decided to go in to see your doctor. The initial diagnosis was that you would need to have your gall bladder removed. The surgery was scheduled for the next morning, but you ended up going into the hospital in the middle of the night because the pain became unbearable.
In agony, you found out that you were passing gall stones. the doctor’s hoped that you could pass the gall stones before the needed surgery, but other symptoms alerted the doctor to a more pressing need.
When the doctors started the surgery they went in with the normal laparoscopy, but there was too much scar tissue and damage to the gall bladder so they ended up having to do a full opening and perform a full surgery. Instead of an out patient procedure, the much larger surgery required a four day stay. Luckily, however, no signs of cancer or other problems were apparent and you did not require any more treatment, just a longer time to rest.
Hepatobiliary Surgery Is Sometimes Required for Cancers of the Liver, Gall Bladder, or Pancreas
Although hepatobiliary surgery is also used for more benign situations like bile duct injuries, biliary strictures, and cysts, it is also used for primary and metastatic cancers of the liver, bile duct, pancreas, and gall bladder. In the case of pancreas surgery or liver surgery this state of the art surgery can help save lives and provide a good prognosis.
The decision to have this surgery to treat liver tumors often involves a team consultation of a patient’s general surgeon, medical oncologist, interventional radiologist, and radiation oncologist, as well as people from the diagnostic radiology and nursing staffs.
Statistically, more than 20,350 people in America die each year from chronic liver disease and cirrhosis. In the year 2014, nearly 49,000 adults in America were diagnosed with pancreatic cancer.The low pancreatic cancer survival rate is attributed to the fact that fewer than 20% of patients’ tumors are confined to just the pancreas at the time of diagnosis. Unfortunately, in most cases, the malignancy has progressed to the point where surgical removal is no longer possible.
As medical research continues to look for ways to aggressively treat these and other cancers with treatments like hepatobiliary surgery, the hope is that newer treatments can both reduce pain and extend life expectancy.