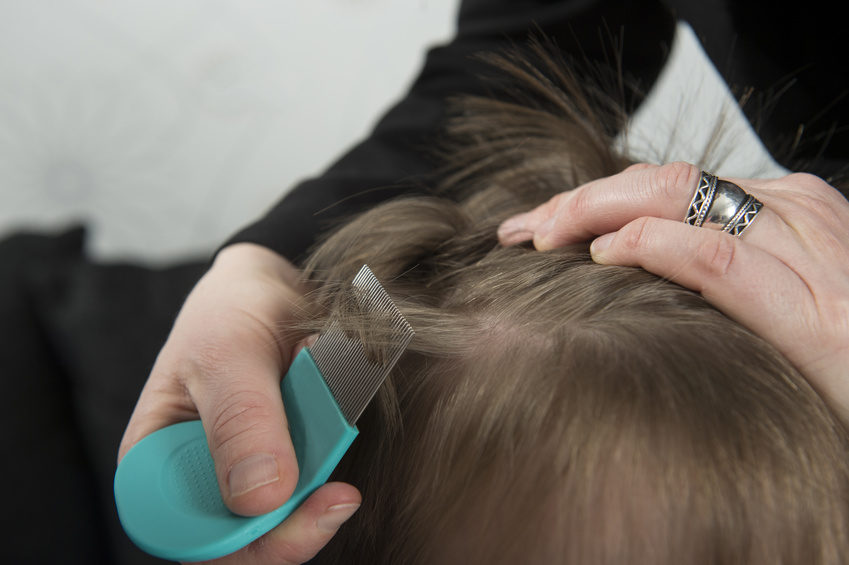 Getting rid of lice isn’t the most difficult or potentially dangerous of medical issues, but it is bothersome and contagious. An estimated six million to 12 million infestations occur each year in the United States among children ages 3 to 11 years despite the fact no real hard data exists currently, according to the Center for Disease Control and Prevention (CDC).

Some of the parents in a Minnesota school district are concerned the school’s head lice treatment protocol doesn’t go far enough in preventing the chances of them causing other kids to need head lice removal services, according to the local Minnesota news source SouthernMinn.com.

The Faribault Public School District has seen a total of three cases that have required head lice treatment in kids this year alone. That’s a significant number for a school district of its size and certainly not common for the area. All of the cases stemmed from the elementary school.

Recently, many concerned parents have begun making their opinions on the matter known and they aren’t particularly happy with the fact that kids are allowed to remain in school and attend class after they’ve been diagnosed with head lice. This allows eggs to be laid on a fellow classmate as female lice lay up to six eggs each day. The short lifespan of lice is perpetuated by the constant laying of eggs.

The Daily News? Facebook page was littered with comments from parents in the community who believe children that are found to be in need of head lice treatment should be sent home immediately. One mother of a Lincoln Elementary student, Nicole Wegner, also raised the issue of the social dynamics at play.

?Kids already get made fun of enough; they don?t need to be picked on for lice, too,? Wegner said.

In the school’s defense, they are following the proper procedure laid out by the CDC, according to Superintendent Todd Sesker. School officials insist lice isn’t a very big deal for parents to worry about.

The one area where you can run into problems is in strains of lice that are resistant to most over-the-counter treatments. These have now been found in at least 25 states. Still, unless the CDC changes their rules the school district will continue to follow protocol as written. The school’s nurse does however always have the authority to deem a child’s condition to severe and send him home.