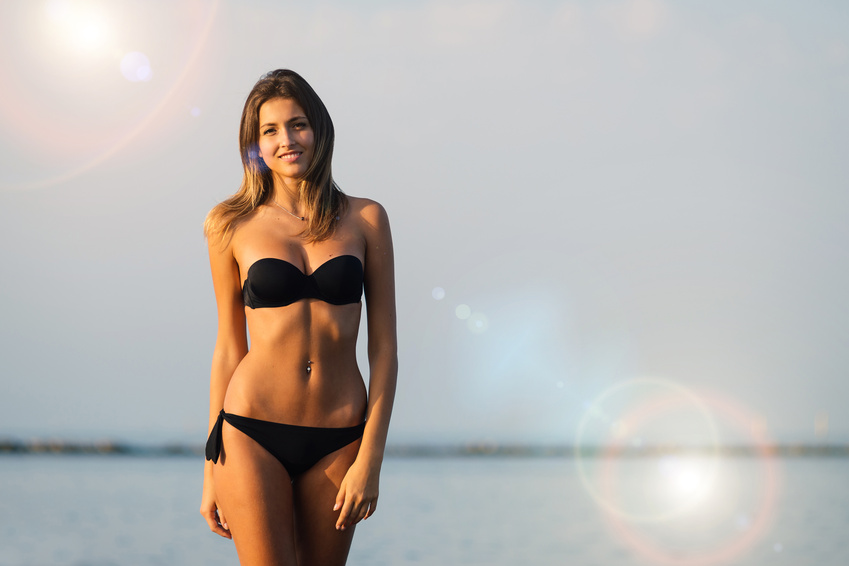 Health is a science and thereby makes advancements over time as our understanding of our bodies develops over time. The United States Food and Drug Administration’s (FDA) food pyramid model that many of us grew up with has since been replaced a few years back by the healthy plate model that excludes the fats, sugars, and oils, for instance. While most of us were raised to know what is healthy and unhealthy for our bodies, knowing is not equivalent to doing; only 20% of adults meet the Centers for Disease Control and Prevention’s (CDC) guidelines for aerobic physical and muscle-strengthening to stay in-shape. That kind of regular physical activity is shown to lower an individual’s risk for type 2 diabetes, metabolic syndrome, and a number of cardiovascular illnesses. Some of the 21st century’s top fitness programs include Pilates and yoga; here are few facts on two of the best ways to get fit.

Pilates was named after its founder, Joseph Pilates who believed that physical fitness was linked intrinsically to mental focus and awareness. Many Pilates workouts start by finding one’s center — this likely comes from the Chinese notion of Qi, or energy, which is stored in the center of the body: the stomach. Proper breathing and concentration on the precise movements of a workout is critical to gaining the full benefit of that workout. Due to the precise nature of such movements and breathing, a certified Pilates instructor is strongly suggested to compose a Pilates fitness plan that can benefit the individual.

While Pilates is generally focused on losing weight and staying fit, Yoga places a heavy emphasis on bodily control through extreme focus called mindfulness. Yoga has its roots in early Indian ascetic practices that was originally intended to unite the mind and body of the practitioner. In the United States, contemporary yoga continues along these same principles although in practice and philosophy it is much different from the yoga taught and practiced in India. Many students and teachers of American yoga find the demanding focus and regular breathing to be therapeutic, if not spiritual, in nature.

PiYo workouts combine the discipline of Pilates, the balance of yoga, and sports conditioning to create a high-energy, laser-focused program to burn calories and stay fit. Although many PiYo fitness instructors are adamant that this is a non-spiritual movement, PiYo harnesses the focus shared by Pilates and yoga to directly benefit the individual with a fun, energetic, and effective workout routine. Due to the scope and variety of exercises, specialized PiYo meal plans are recommended to supplement the actual workouts. Certified instructors are able to compose a PiYo meal plan that can be custom-tailored to an individual’s fitness goals and needs. A typical PiYo meal plan breakdown includes 40% carbohydrates, 35% protein and 25% fat. The same discipline demanded from the actual workout routine is expected of those on a PiYo plan; this is not a plan for the lazy, as those serious about staying fit and getting in-shape are expected to carefully keep track of their food intake; this way an instructor can make changes and modify a meal plan according to what works and what doesn’t work. For those looking to find a diet and exercise routine that works for them, or for those simply looking to find a more engaging fitness plan, PiYo could be the answer.