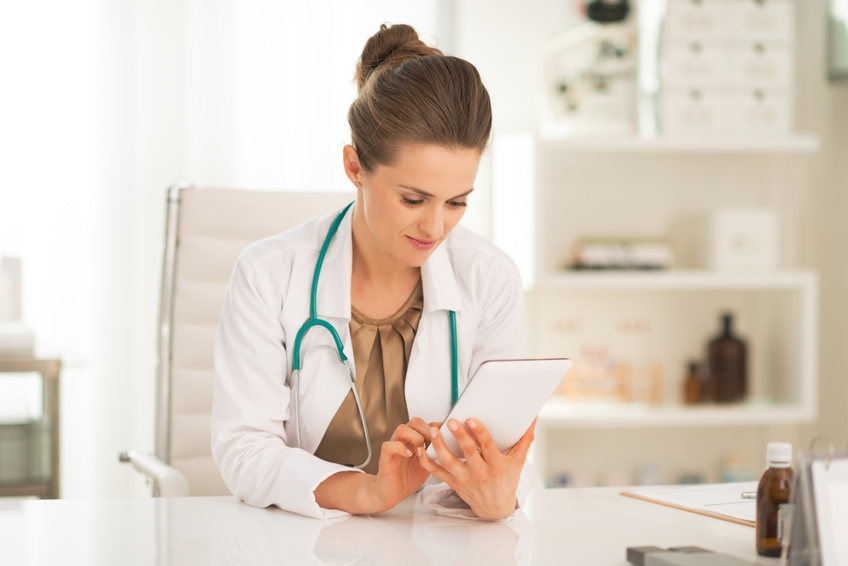 When it comes to a highly infectious disease like Ebola, there are a number of vital steps that can help limit the spread of an outbreak, as well as limit an actual epidemic. The first is a informed population, the second is proper sanitation and protection, and the third is a trained and prepared healthcare system, capable of isolating and treating potential patients safely so that researchers can administer experimental medication. Without these three factors, people are unaware of what dangerous diseases look like or how they are transmitted, allowing them to contract these illnesses and further spread the outbreak as medical centers find themselves unable to stem this tide.

However, despite concerns to the contrary, the United State’s medical system appears to have been instrumental at helping to limit the spread of Ebola within the country. While the hospitals who are successfully isolating the infected patients deserve much of this praise, a variety of other medical workers and centers have also proven themselves to be extremely helpful and prepared for potential cases over the last few weeks. For example, a Texas urgent care clinic was able to quickly and effectively transfer a Sheriff’s deputy who appeared to have symptoms and had been in contact with a patient’s family member.

Deputy Michael Monnig of the Dallas Sheriff’s Department was one of a number of police officers who assisted county officials in securing the apartment where patient Thomas Duncan had been staying, as well as isolating his family and friends. The following day, Monnig reported feeling fatigued and complained of stomach pain. Expecting a routine visit to an urgent care center, he was quickly identified as someone who might have come into contact with an Ebola patient and was transported to Texas Health Presbyterian Hospital Dallas. While health officials stated that there was little chance of Monnig having Ebola, as none of Duncan’s family members he met with had tested positive for the disease, the urgent care facility acted to ensure that proper isolation and treatment protocols were met. Fortunately, Monnig has since tested negative for Ebola and has instead been diagnosed with an upper respiratory infection, which can easily be treated at a number of urgent care clinics.

There are an estimated 7,164 urgent care centers located in the U.S., employing around 20,000 doctors trained in urgent care medicine. When it comes to potential outbreaks and epidemics, urgent care clinics will likely be one of the first stops a potential patient makes due to their popularity: many patients visit these walk in health clinics because they do not require appointments and typically have an average wait time of 20 minutes or less. For this reason, many urgent care clinics have reportedly created plans for potential Ebola patients and trained their staffs in proper protocols, even though these centers are typically designed to treat non-life-threatening conditions.

Ebola is a highly contagious disease that spreads through the bodily fluids of an infected patient. However, the condition is only infectious when a person begins to show symptoms, which can take several weeks to occur. For this reason, many health officials say that people have much more to fear from common viruses like the flu. Fortunately, you can easily get a flu shot at your local doctors office or an urgent care clinic. Learn more at this link: www.immediateclinic.com