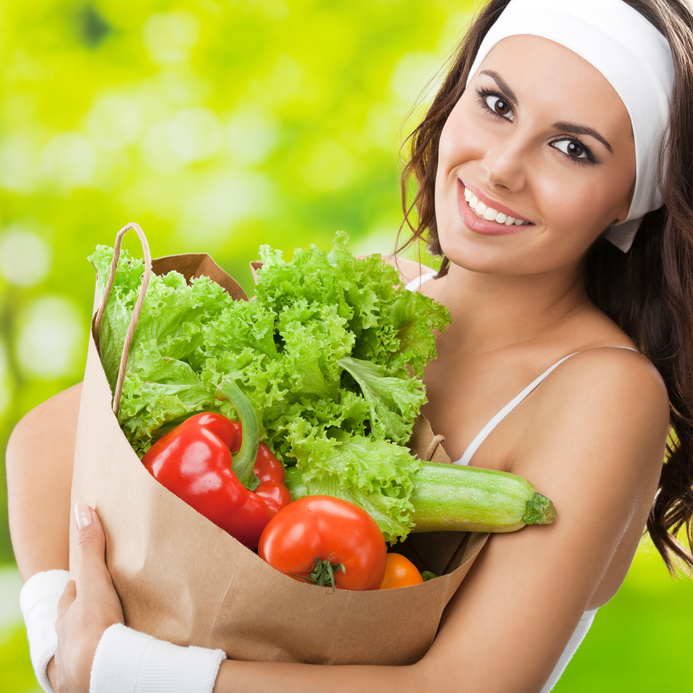 Most of us learned about testosterone from fifth grade health class; it is the principal male sex hormone and helps to play a key role in male enhancement plus it contributes to an increased bone mass, muscle mass, and body hair growth. There is research that suggest that one our of every four men over the age of 30 have low testosterone levels; although levels tend to peak during the late 20’s for men, there is typically a decline that causes decreased levels at a rate of about 1.5% per year following age 30. Men who struggle with diabetes are twice as likely to have low testosterone than a man who does not have diabetes according to the American Diabetes Association. Low testosterone can account for a number of changes in a man’s life, here’s what everyone needs to know about low testosterone.

Why Testosterone Could Account for a Lack of Energy

Low testosterone can have several effects on the male body including a decrease in muscle mass, a decrease in bone density, a decrease in sex drive, a noticeable lack of energy, increased blood sugar levels, irritability, and occasional feels of depression. Testosterone changes us on a physical and emotional level; this is on a chemical level which accounts for why a small number of those with testosterone deficiencies suffer from clinical symptoms.

Low testosterone is becoming a more recognized deficiency in the medical world as research continues to push forward. While we may not understand every detail associated with low testosterone, an observational cohort of men with low testosterone levels found that there was a decreased mortality rate for those who received treatment for low testosterone when compared with those who received no treatment. Studies like this help account for the increase in prescriptions for testosterone therapy for men under 40: in 2001 there were only 0.81% of cases where treatment was prescribed compared to 2013’s increase of nearly 3%. If you suspect that a testosterone deficiency is responsible for your lack of energy, changes in mood, or loss of muscle mass, then contact your doctor and schedule an appointment so you can feel as good as new again.