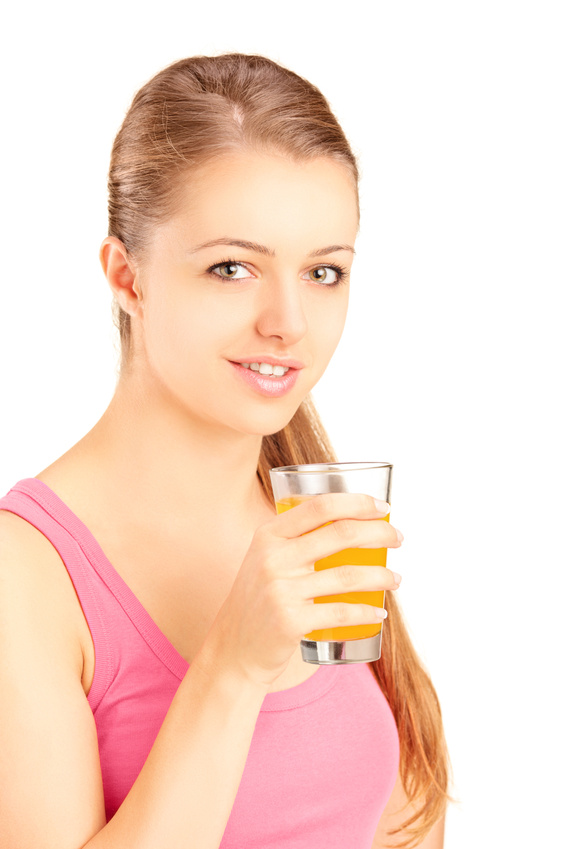 Plantar warts are warts on the soles of the feet. They’re caused by the human papillomavirus, but you shouldn’t panic about them; in fact, plantar warts are extremely common and rarely even viewed as a medical problem. If you notice a wart on the bottom of your foot but it isn’t interfering with regular function, then you can simply wait for it to go away or pick up an over-the-counter treatment at the drugstore. These treatments work about half of the time, depending on whom you ask (popular at-home remedies such as duct tape, it should be noted, have not been shown to have any effect whatsoever on warts).

But if your warts either bother you because of their looks or start to cause pain — which can sometimes happen with plantar warts because their location on the bottom of your feet can lead to a feeling of intense pressure — then it’s time to head to your local podiatrist and talk about your options for wart removal. One of those options you might not already know about is laser treatment. Here’s a brief overview:

There are many types of laser treatments used for feet, and plantar wart laser treatments are similar to others in that they use lasers because they are more precise and cause less trauma to the area than traditional tools. Essentially, a laser treatment uses an intense light beam to burn away and destroy the tissue of the wart.

When Laser Treatments Are the Best Choice

Laser treatment for warts is generally reserved until other, more conservative, measures have failed. That is largely because it’s more expensive than other plantar warts removal processes. Although it’s usually not recommended as an initial treatment, laser wart removal is highly effective (about the same as cryosurgery and electrosurgery). It’s often used after drug therapy has failed, if warts are particularly large or widespread, and during pregnancy.

What to Expect After Wart Laser Treatment

One of the greatest upsides of laser treatment is that it requires only a local anesthetic (hastening recovery) and leaves no scarring in most cases. If you have a wart removed via laser surgery, you should expect a painful wound for a few days, but very little else. There is a slight chance of infection with laser surgery, as in all surgery, so you should seek medical attention if you have bleeding after the first week, severe pain, a fever with no other apparent cause, or any yellow discharge coming from the surgery site.

Do you have any questions about plantar wart laser treatments not covered here? Ask or share your own experiences in the comments.