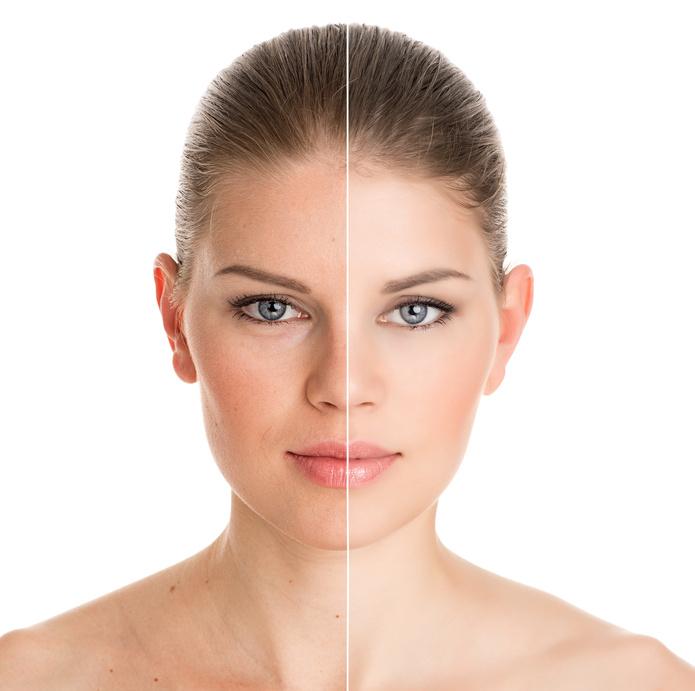 Skin cancer is a serious issue, which often gets lost in the shuffle of different forms of cancer. However, the scary statistic is that 1 out of every 5 Americans will develop skin cancer during their lifetime.The most serious form of skin cancer is melanoma, which is characterized by the uncontrolled growth of pigment-producing cells. There numerous options of treatment for melanoma skin cancer. In fact, when detected early enough by a dermatologist it’s highly curable. However, if it advances and spreads to lymph nodes or internal organs it can result in death.

Knowing the risks and signs surrounding melanoma can not only lead to prevention of the cancer in the first place, it can lead to early detection should you get the disease. If you have more than 50 moles, atypical moles, or large moles, your risk for melanoma dramatically increases. Also, if new moles start growing on your skin, you may want to be checked for melanoma. Most cases of melanoma occur with moles around 6mm or greater.

If you have been diagnosed with melanoma, there are many skin cancer treatment options, and dermatology research has the number of options growing each day. The treatment of skin cancer should be handled by a dermatologist most frequently.

Once diagnosed, depending on test results, there will be a treatment option most suitable for you. The most common treatment options are: Surgery, Chemotherapy, Biologic therapy, Targeted therapy, and Radiation therapy. Surgery is the first and easiest form of treatment. However, if the cancer has started to spread, chemotherapy would be used in an attempt to kill the cancer cells. Biologic therapy uses a person’s immune system to fight the cancer by boosting cancer-fighting mechanisms in the body, while target therapy uses drugs and substances to attack cancer cells. Finally, radiation therapy is exactly what it sounds like. An example of this type of therapy would be PUVA treatments, which combine psoralen and ultraviolet radiation to treat more serious skin conditions.