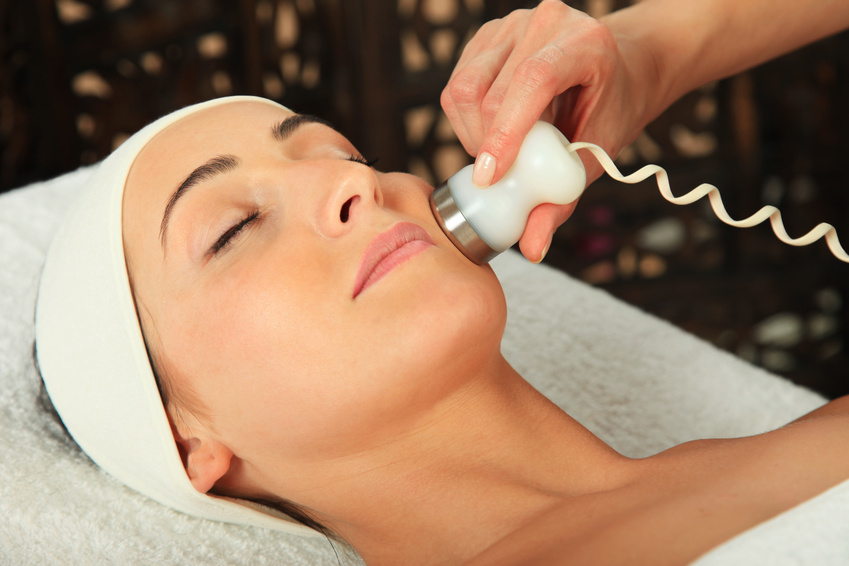 Plenty of people know to stay out of the sun for increased periods of time when they’re trying to ward off aging. The sun’s rays, though necessary for life here on earth, can actually damage our skin in the long run, leading to a leathery, wrinkly appearance. But there’s more to anti-aging than just limiting your beach sessions, and one of the most important has to do with the foods you eat.

Nutritional foods, especially whole foods and those full of vitamins and minerals, can help build healthy skin cells that are more resistant to damage and readily repairable. Keeping your skin moisturized and hydrated will also prevent early wrinkling, as will curbing your nicotine and alcohol vices early. Of course, not everyone can stay wrinkle-free forever. That’s why we’ve put together this list of three anti-aging remedies you won’t be able to pick up at the grocery store.

Just because the Twilight series has ended doesn’t mean the vampire craze is over. But despite its connotation, the vampire facelift procedure won’t do anything to harm you — its name stems from the fact that the patient’s blood is the main ingredient in the injection. It’s coupled with thrombin or calcium chloride to form something called a platelet-rich fibrin matrix, then injected into the face in order to promote natural wrinkle release and overall facial rejuvenation.

Using either carbon dioxide or erbium laser light beams, this process aims to shed the top layer of skin from the face with intense heat, losing age-related lines in the process. Additionally, laser face resurfacing can help eliminate acne scars, warts, freckles and other unsightly blemishes from the face. It’s all in the process’ laser-beam precision, which heats up the pigment to restore it to the more youthful tissue underneath the surface.

Unlike the vampire facelift procedure and laser resurfacing, natural bioidentical hormones aren’t typically administered with needles or light beams. Instead, they can be issued as a prescription pill to take in order to supplement your diet or as a cream that can be spread on your face to promote age-fighting techniques. In both women and men, hormones tend to decrease in production inside our bodies as we get older. This can lead to a lost sex drive, muscle and joint pain, immune system irregularities and more. That’s where bioidentical hormones — just like the ones found inside your body — can help.

For more information, always consult your doctor. Each patient is unique, which means each plan of treatment will be unique to the person. A trained medical professional will have the answers to help you. Read more here.