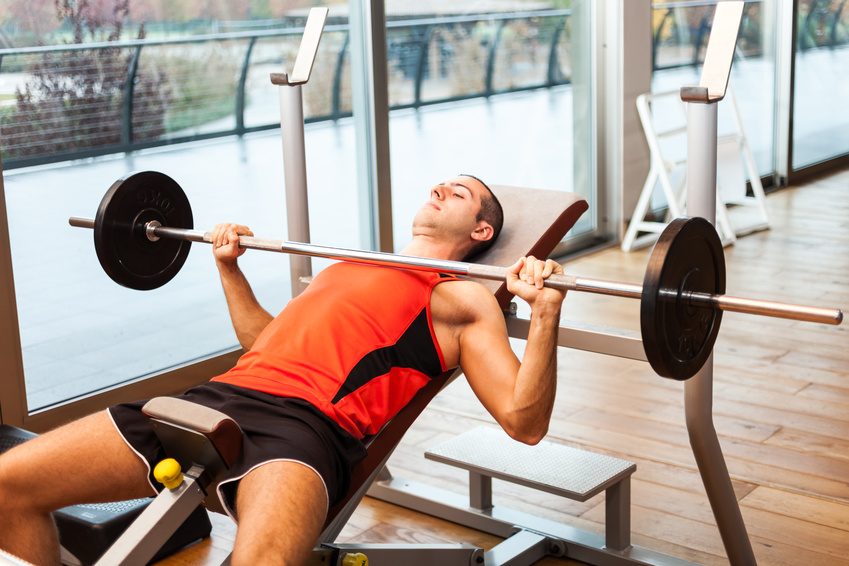 The five senses are the way that we experience the world, they are each crucial to our learning and development. Unfortunately for some children, they are unable to hear, taste, or play like the others due to a birth defect or other condition. An ear, nose, and throat (ENT) doctor, also known as an otolaryngologist, is one of the most advanced medical experts in the field; they require up to 15 years of college and post-graduation training in order to become fully certified. ENT doctors specialize in conditions that concern the ears, nose, sinuses, larynx (voice box), mouth, and throat, as well as structures of the neck and face — here are the three most frequent cases found in children for an ENT doctor to solve.

Ear infections are so frequent in children that many parents consider them to be an expected right of passage, yet this is to undermine the potential danger an ear infection could pose. By their third birthday five out of six children will have had at least one ear infection; if left untreated this could lead to potential hearing loss. Surprisingly, genes have more to do with hearing loss than any other factor, responsible for 50% to 60% of all children with hearing loss. Pre-natal infections or other environmental causes also play an important role in birth complications, including hearing loss among nearly 30% of all babies with hearing loss. Therapy or corrective surgery from an ENT doctor could help restore a child’s hearing in some cases. In fact, surgeries that involve the repair of the eardrum usually have a success rate of 85% to 90% — contact an ENT in your area to see if they can identify the source of your hearing loss.

Tonsils are masses of lymphoid tissue that rest at the back of our throats. Although tonsils do play a role in trapping germs that are either ingested or inhaled, many consider them to be vestigial remainders of an early predecessor. Up to 30 years ago, doctors were regularly performing tonsillectomies; in fact up to 90% of the tonsillectomies in children were done to prevent reoccurring infection. Today only around 20% of tonsillectomies are done to prevent infection thanks to modern antibiotics; the other 80% are actually done to prevent breathing difficulties and sleep problems caused by enlarged tonsils. Children with naturally large or swollen tonsils were 3.7 times as likely to experience symptoms of sleep disordered breathing. The rate of a tonsillectomy is traditionally twice as high in girls than boys, but the rate of an adenoidectomy (another procedure to remedy breathing difficulties by removing inflamed adenoids from the roof of a patient’s mouth) is instead 1.5 times as high in boys than it is girls.

A cleft palate occurs when a baby is born with a split opening in their roof of their mouth; a cleft lip is when this opening extends to the lip as well. Each year in the United States the Centers for Disease Control (CDC) estimated that 2,650 babies are born with a cleft palate and 4,440 babies are born with a cleft lip with or without a cleft palate. It is unclear exactly why children are born with these defects, but it is known that the condition occurs early on in development when there is a lack of tissue around the facial area. Children with a cleft lip or palate will experience trouble eating, challenges with speaking, and even breathing difficulties if not corrected at an early age. A ENT doctor ought to perform corrective surgery within the first few months of life, usually within a year or 18 months if not earlier. With early, professional surgery, children with cleft lips and palates will have little to no scaring and no breathing difficulties. Contact a ENT doctor in your area for a consultation in order to correct this terrible condition before it is too late.