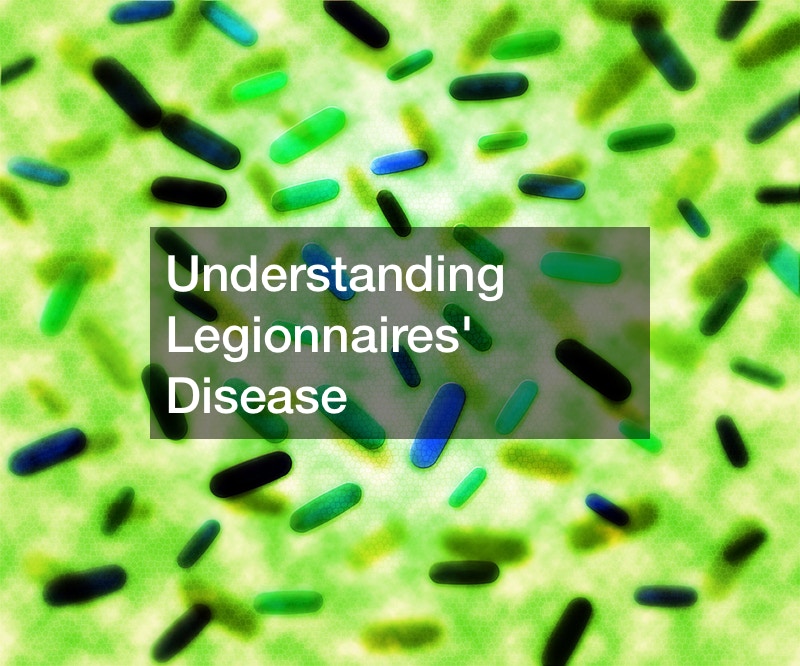 This disease can be somewhat difficult to diagnose at first, as it can have symptoms that are similar to other forms of pneumonia. There are many signs of this illness, including a high fever, cough, and chills. In some cases, people might have headaches and muscle aches as well.

Most of the time, symptoms will begin two to 14 days after being exposed to the bacteria. Legionnaire’s disease can be very serious, being fatal in between five and 30 percent of cases. However, it is treatable, and with antibiotics, healthy people will usually recover. The bacteria that causes this disease is usually found in natural environments, usually moist ones. It grows best in warm water, such as the kind that is found in cooling towers, hot tubs, hot water tanks, parts of HVAC systems, and large plumbing systems. People get the disease when they breathe in the vapor that is contaminated by Legionella. 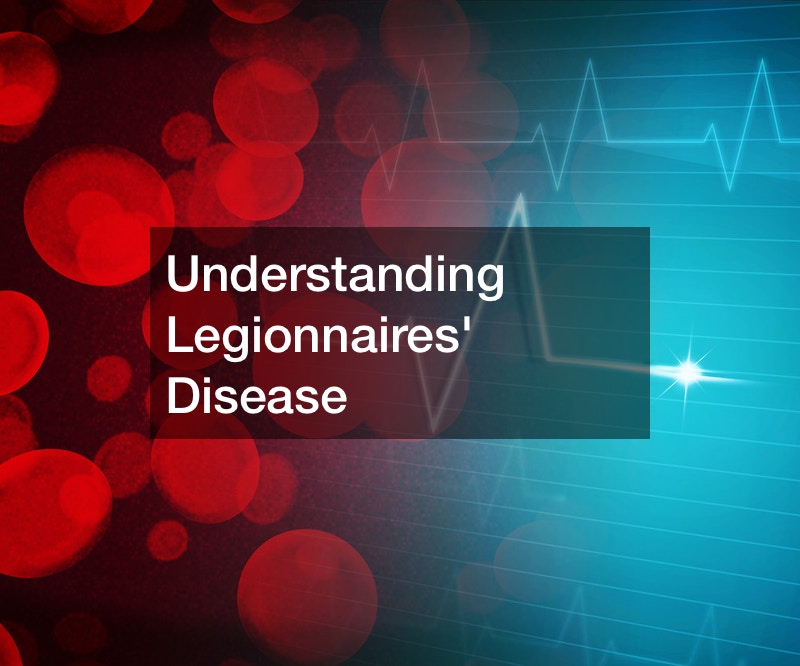