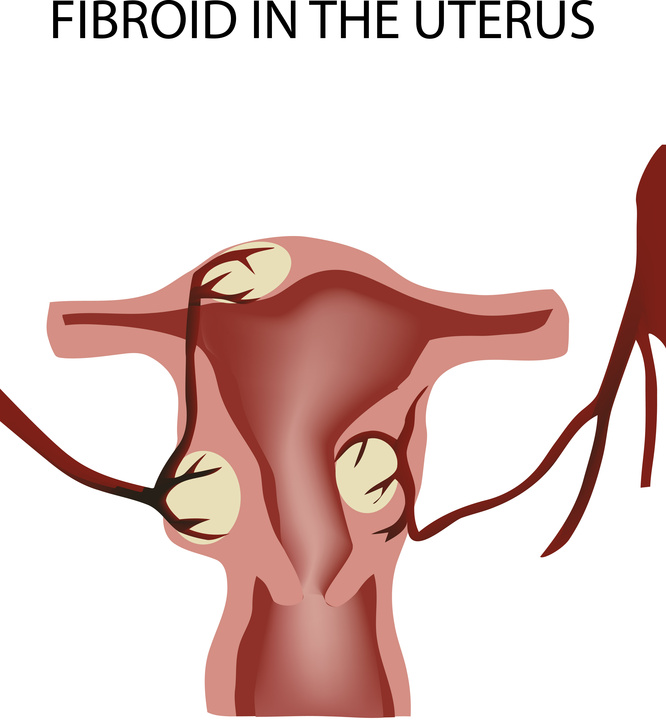 Though they’re often confused with each other, and sometimes even mistaken for the other, uterine fibroids and ovarian cysts are actually two different things. Here’s how, why, and what you need to know.

Uterine fibroids, on the other hand, are actually tumors — which are typically benign — that arise in the uterus’s smooth layer of muscle. Though women never experience any of the signs and symptoms of fibroids in the overwhelming majority of cases, the symptoms of fibroid cysts should they develop can be pretty severe. In the rare cases when they do, fibroids can cause prolonged, heavy menstrual cycles, pain during intercourse, abdominal pressure or pain, and even bladder and rectal issues.

Typically, ovarian cysts can be dealt with simpy by waiting, as they’ll often go away on their own once the menstrual cycle is over. However, sometimes, the cyst may need to be removed surgically.