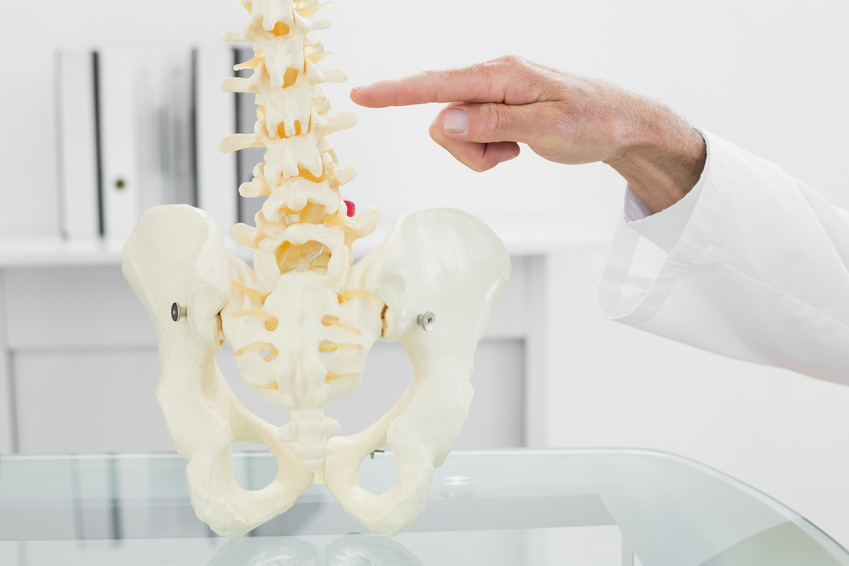 Neck and back pain are two of the most commonly reported ailments in the United States. Because of the neck’s close relationship with the spine, the two often go hand-in-hand, and new studies are even showing that our smartphone dependencies are probably making the pain worse. That’s because the longer your neck remains in a leaned-forward position, the more stress you place on your spine — and the more pain you experience altogether.

Doctors aren’t quick to subject you to major cervical spine surgery because other forms of treatment like physical therapy are easier to endure and can often be more effective. But if your pain is persistent for longer than six months and shows no signs of letting up despite physical therapy, massage or other treatments, a doctor may indeed say you’re a candidate for some kind of neck surgery, according to Spine-Health.com. The go-to option among surgeons used to be a procedure called spinal fusion, but today, a new procedure called cervical disc replacement is beginning to gain traction as a viable alternative.

So, what’s the difference between the two procedures?

When you look at the human spine, you’re viewing a complex system of bones (called vertebrae) and soft, absorbent discs. These discs allow the vertebrae to move with ease while providing layers of cushioning to help us combat stress and injuries. But over time, these discs begin to wear away or get damaged because of overuse or traumatic injuries. According to KnowYourBack.org, spinal fusion surgery seeks to remove portions of the damaged disc and place additional bone between the two strained vertebral bodies. Because the discs are what’s causing your pain, removing them and fusing bones to the affected area will help reduce movement, in turn reducing your pain.

While fusion has long been thought of as the best option for spinal surgery, there’s another course of action that’s beginning to gain traction — disc replacement. Instead of removing the discs and fusing the bones to the surrounding area, disc replacement surgery utilizes an artificial disc (typically some kind of prosthesis) to replicate the function of a real one. In other words, the new disc takes on the function of the damaged one, allowing for movement and the ability to carry your body weight. Doctors enter the body through a simple neck incision and place the artificial disc in a procedure that takes less than an hour.

Because of advancements in both the time of recovery and the surgery itself, disc replacement is quickly becoming a more favorable option in the medical field. For more information on spinal fusion, cervical disc replacement or simple ways to help your lingering neck or back pain go away, always consult your doctor. Links like this.