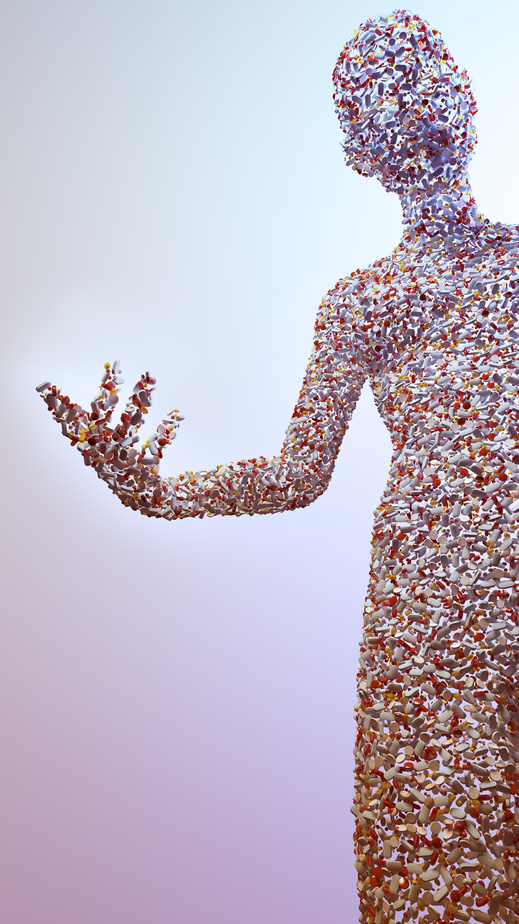 Advancements in science and medicine have done wonders for the treatment and cures of so many ailments. However the process of reaching the heights that we have in modern medicine has not been without a darker side. Over the years, throughout the developments of painkillers and other treatments, too many individuals have developed dependencies on different substances that were originally intended to heal or otherwise help.

Today’s society can be a difficult one to navigate. The pressures and responsibilities are often extreme and often unfair in relation to any given individual’s situation, and with such a large population, it is almost impossible for the current systems and infrastructure to keep up with all of the needs of those seeking it. So it is unfortunately not a big surprise that so many people end up relying on their addictions for a bit of relief. But it is not enough to simply identify the problem, there need to be valid and effective solutions. While there are many ideas, recommendations, and even experimental rehabilitation services, not every one works for every person. This is where the ibogaine detox comes in.

Using an ibogaine detox for rehabilitation
Ibogaine detox is far from mainstream when it comes to rehabilitation options and addiction treatment. In fact, you would not be able to find an ibogaine addiction treatment facility within the borders of the United States because of its status as a Schedule 1 drug. Within the U.S., it has been considered dangerous, as its hallucinogenic properties could easily be abused. But in other parts of the world, where its use is not monitored or restricted, ibogaine detox has actually been found to be an effective tool to battle addiction.

What is ibogaine therapy?
When it comes to drug treatment, anyone who has worked with those attempting to rehabilitate after addiction will know that it can feel like fighting a continuous uphill battle. Those working at an ibogaine clinic may have a different story to tell. Ibogaine is derived from naturally occurring African and Amazonian plants, and it is hallucinogenic in nature. But therein lies the brilliance of using it for those who are addicted to finding the next high. Not only is it new and interesting, but it also promises a trip that sounds much more appealing than quitting cold turkey or going through treatments or other programs. But the best part is that ibogaine also has dissociative properties, distancing the user from his or her addiction.

On top of the unique approach, the fact that the substance is not allowed in the United States but is unregulated in Mexico, the idea of rehab at an ibogaine clinic essentially guarantees a nice, exotic vacation to sunshine and sea. This separation from the recovering addict’s usual surroundings also removes many familiar triggers. While it is a very different rehabilitation method, it could be just the thing that does the trick for so many users attempting to leave their addictions behind.

The serious need for change
Over the course of just one single year, over 47,000 fatalities occurred as the result of drug overdoses. And in the last ten years across the United States, there were more than 259 million prescriptions for painkillers. That number is a 400% jump from the numbers only a decade prior. The numbers point to evidence that the current methods are not as effective as we would all hope. So perhaps it is time for something new. It has been said that using ibogaine can help recovering addicts avoid more than 98% of painful withdrawal symptoms. Ibogaine has also been successful in significantly diminishing cravings for alcohol and stimulants among addicts.

It is high time the drug addiction and rehabilitation issues are addressed in this country. Ibogaine just might be the answer.